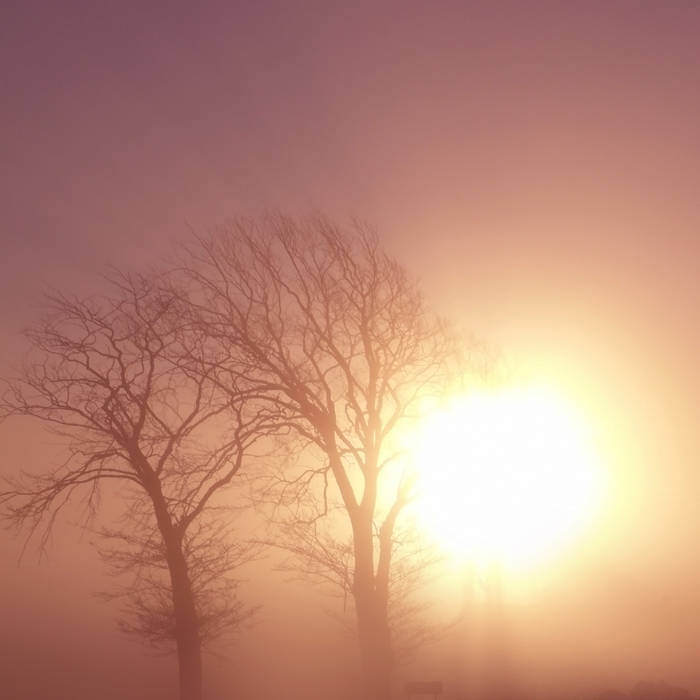 Russell Stephenson Beautiful sounds, 'Playing' is a standout track for me. Very elegant in its simplicity, like a distant memory you experience between sleeping, dreaming, and Waking. Beautifully captured L.

David Kellett Really great album. Each track seems to have a sense of sighing breath about it. the music is engaging yet quiet, contemplative and slow. i really appreciate it when tracks have plenty of time to undulate slowly over an extended period. These tracks have plenty of space to develop, grow andBE at their own pace

These musical spaces offer relaxation and rejuvenation.
By softening the focus and being lifted by the sounds, the mind gently aligns with the peace and well-being that is always present.

Vocals on "Embrace" by Genoveva Kachurkova

[The audio was re-edited and lightly remastered in 2014.]

About the creative process~
These long ambient pieces came together in a tiny hut in Auroville, India, during 9 days in 2009, blending field recordings of the environment with synths and samples. The heavy rains often knocked out the electricity for hours and the battery on the laptop was almost gone, so the flow of the creative process was directed more by weather conditions than by incentive on my part. The initial inspiration came through a friend who was creating a series of exclusive bed sheets embedded with sacred symbols, and the idea was to create music that would provide a gentle space for going to sleep and waking up, to be presented together with the sheets. The project didn't manifest in that way (yet).

The music was left and forgotten until 2012 when a shorter edit of "Playing" surfaced on a Dewtone Recordings compilation under the Purl moniker. Genoveva later recorded vocals for "Embrace", and the album was released on bandcamp in 2013. The original tracks were lightly remastered and re-edited in order to fit the length of two audio CD's, and a limited double CD edition of Waking Music came together and was released towards the end of 2014.