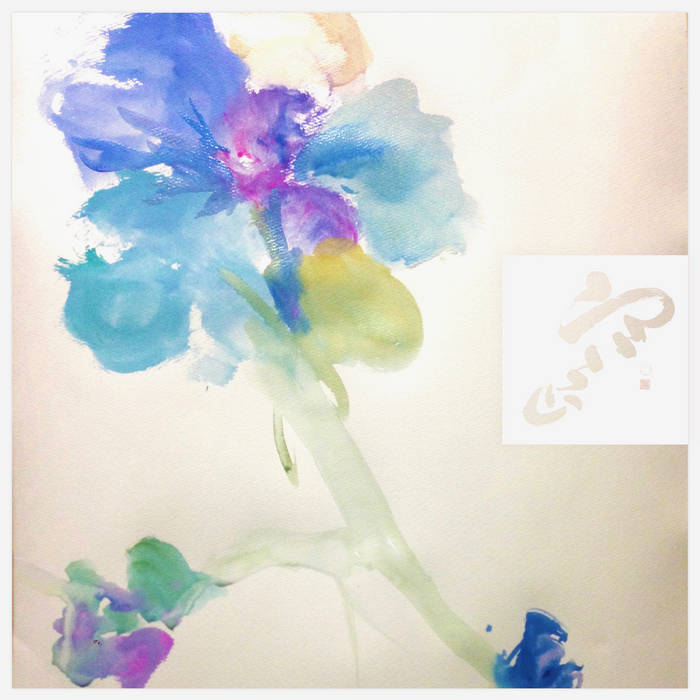 Jim Bullington This is some of the best ambient groove music you will find anywhere - highly recommend!

High, high, the summit peak,
Boundless the world to sight!
No one knows I am here,
Lone moon in the freezing stream.
In the stream, where’s the moon?
The moon’s always in the sky.
I write this poem: and yet,
In this poem there is no Zen."


Kokong is cosmic consciousness expressing itself as Ludvig Cimbrelius and Rasmus Alkestrand. The sounds of Kokong began to grow out of a deep journey in India during 2009, where Ludvig and Rasmus got to know themselves and each other in a more profound way than before. The happiness arising out of this self-discovery began to take on the form of sound, recorded on simple equipment and carried around in backpacks across rural India. Instruments were acquired along the journey and eventually brought back to Sweden where the sounds continued to take shape.

Live instruments and jams were a key part of every Kokong session and therefore it was not a big step to bring their warm grooves to a live club setting. Kokong shared a celebrated live set at Borgen in Malmö on the 27th of October 2012.

After gathering up some 20 tracks and having some initial vinyl release plans falling through, the sounds were creating deep resonance with friends at AvantRoots and LoveZone Records. This eventually lead to the digital release of 2 EP's in 2013 and the original edition of 'Rivers By Cold Mountain' in 2014. Kokong extends their warm thanks to these labels and people, for believing in the music and presenting it as part of their legacy.

As for the future, it never actually gets here.