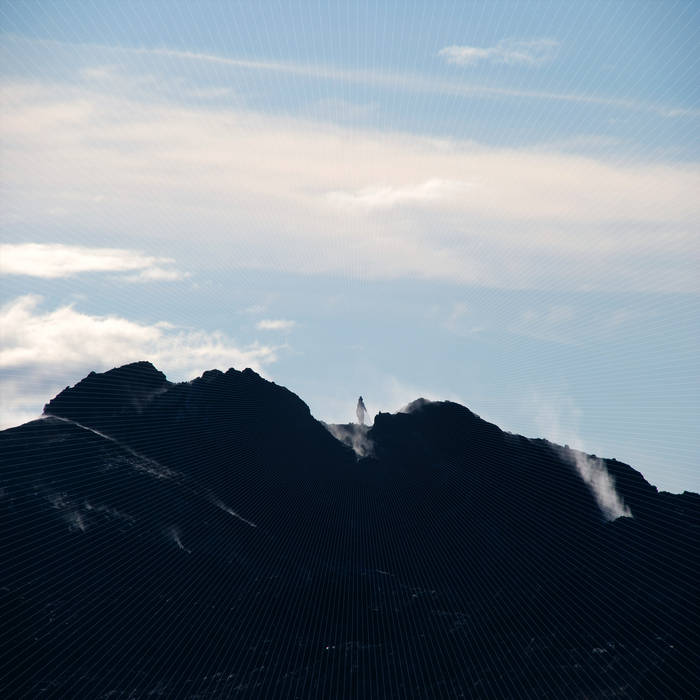 Antony O'Loughlin / The Games We Play

[This is a Ziyal retrospective compilation – all tracks were previously released except 2 and 9 which appear in unreleased versions.]

Ziyal is a name I took for releasing some of my music that fell in the emotional and stylistic spectrum of atmospheric drum'n'bass. The project will not continue beyond 2017. I wanted to put together a compilation to summarize the life of Ziyal, creating a journey from a selection of tracks that holds special significance to me personally. All these tracks have been previously released, except two of them that appear in unreleased versions on this album (a full discography with links to all original releases is found below).

I don't feel it to be very important to label and describe music as being part of certain genres, since I maintain that music is potentially a spiritual experience that can neither be limited nor adequately described through words. Yet I wish to say that atmospheric drum'n'bass will always have a special place in my heart. More than most other genres of music I have come across, it seems to reflect a sense of childlike wonder, an incredible optimism about the future. It is a vision not unlike the original one behind Star Trek – a vision of a future Earth where humanity has once and for all decided to end wars and work together instead of fighting each other. The evolution of technology eventually puts an end to all famine and renders the financial system obsolete, and the focus of humanity shifts from survival and competition to peaceful exploration. I've always felt deep resonance with this vision, and from my first experience with music that I felt also reflected this futuristic vision of brightness and wonder for the Universe, I was hooked. The 90's atmospheric drum'n'bass sound in all its incarnations have been a reminder for me to look up and lift my vision higher in those times when life felt tough. To look beyond the immediate and remember the grandeur of our journey through this ever expanding magnificent Universe.

So, atmospheric drum'n'bass will always have a special place in my heart and I'm happy to have added my take on it in the form of Ziyal. A special mention goes out to Daljit Kundi (a.k.a Bass'Flo / Sinius) who continues to be a source of inspiration for me as well as a stable companion on our endless quest of exploring the inner and outer reaches of space.

• No World But You
noisymeditation.bandcamp.com/album/no-world-but-you

all tracks composed + produced by Ludvig Cimbrelius, except