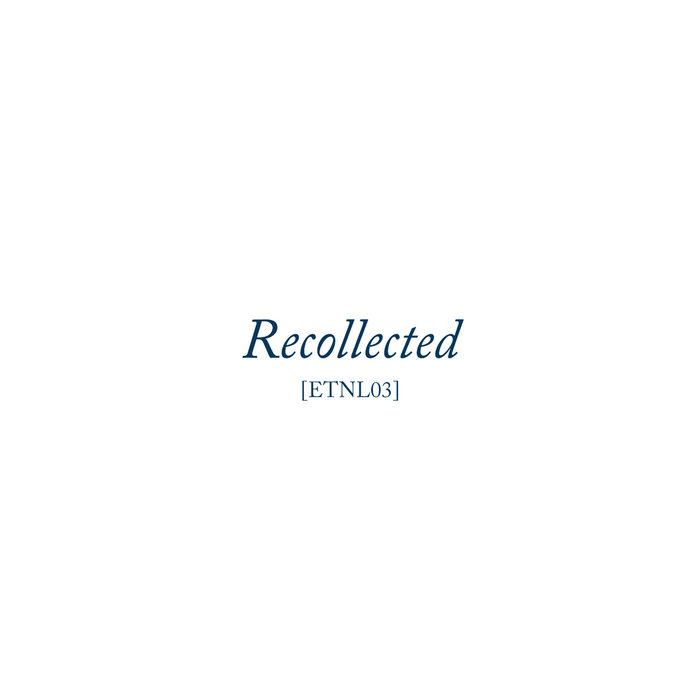 A collection of unreleased tracks, different versions and remixes from the past, recollected in the endless present.


"This is a limitless world where joyful beings play. Free as an eagle, you soar high above the ground, seeing the landscape, small buildings, roads and rivers. Free from the gravitational pull you rise higher and let yourself be swept up outside the atmosphere. Filled with curiosity, you realise that this is only one of endless worlds and realms, and you are free to go wherever you choose. Where do you choose to go?"