Integrity (A Collection Of Remixes) 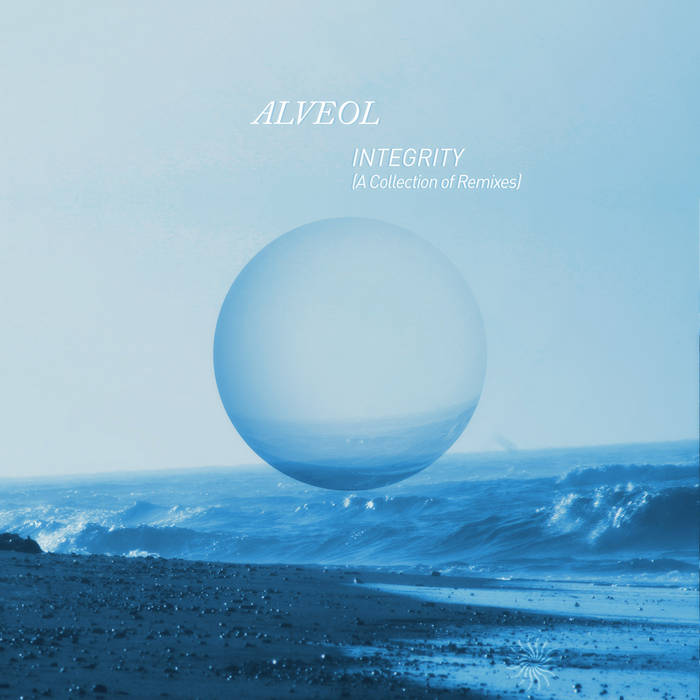 Jason and a Camera

A collection of Alveol remixes made between 2010 and 2013

Remixing, artwork and mastering (except 6.) by Ludvig Cimbrelius.

Thanks to all artists – for allowing me to remix their amazing music.
Thanks to all labels – for giving me permission to include remixes from their back catalog.

Thanks to you – for listening and feeling.