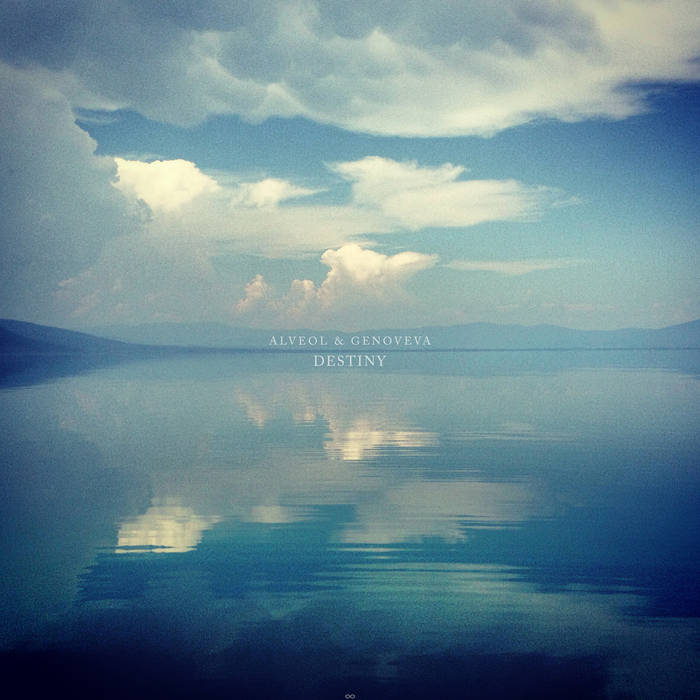 Original edit of 6 available on ETNL10 together with versions of 1 (eternell.net/album/evaporate)

1 and 5 originally released by Stem Records in 2013 (the guys running this label stopped communicating with us right after they released our music–unfortunately quite a common scenario).

2, 3, 7 and Amrita (Reshape) originally released by Kindred Recordings in 2012

All previously released tracks were carefully remastered for this release