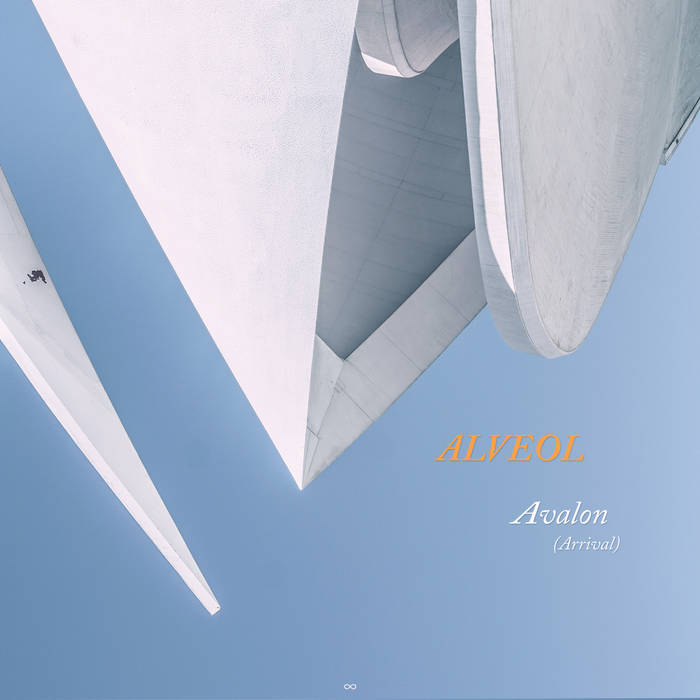 The astral and aural spaceship Alveol was launched in 2009 and reached its final destination in 2017. This compilation is a memorial of the journey traveled through inner and outer space (all tracks included here have been previously released).

A vessel is left behind in order for the traveler to embody the next incarnation.

There is no final destination for the traveler, for the journey never ends.

Some friends require a special mention for supporting, encouraging and creatively sharing different parts of the journey of Alveol: Timo Camillo, Terre Thaemlitz, Dustin Morris, Christoph Kardek, Genoveva Kachurkova & Kian Asamoah. My thanks to you all.

all music composed + produced by Ludvig Cimbrelius, except